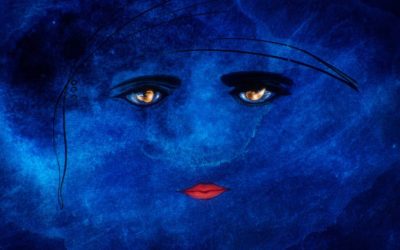 Webb is an author, documentary filmmaker and historian. A graduate of Vanderbilt University, he is a multiple award-winning educator who has taught at the high school and university level for more than 25 years. A featured presenter in the Connecticut Public Broadcasting Prohibition documentary Connecticut Goes Dry, Webb is co-creator and co-producer, along with Robert Williams, of Gatsby in Connecticut, an F. Scott and Zelda Fitzgerald documentary that is a companion piece to Boats Against the Current. Considered a local authority on Westport history, he is a consultant to the local historical society and has given talks throughout Fairfield County on the Fitzgeralds’ time in Westport.

Filmmaker. Writer. Musician. Entrepreneur. Gatsby in Connecticut is Williams’ first full-length documentary. Williams’ company, Against the Grain Communications helps organizations tell their story, often through short films and other digital content. These days, he spends most of his time helping not-for-profits tell their stories. He also recently completed a Sundance Documentary Development Class to help shape his next project, a series called: Is Profiting from Doing Bad, Good?

Williams is also an award-winning fiction writer. His debut novel, My Year as a Clown distributed by InScribe Digital, received the silver medal for popular fiction from the Independent Publisher Book Awards in 2013. It reached number one on three Amazon charts and broke the Top 30 All Kindle chart.

Check events for a presentation near you.

Companion Book Boats Against the Current in stores now!